The Biggest Sabotage Standing in Your Way.

You wouldn’t keep your enemies this close.

Yet, you allow this thing to infiltrate your life and you become powerless to it. You’re a good person, so it’s highly unlikely you even have any enemies, but there is an object that is your nemesis and it is sabotaging the health goals you have yourself. I’ll get to what it is in a minute, so stick with me. Numbers. Lovely numbers, or are they? What do they mean? Absolutely nothing. That’s right, the numbers are meaningless…until you give them a meaning. Numbers do not mean a single thing, and they most certainly do not define you, however, how often are you allowing yourself to be defined by a number?

Whether I am talking about dollars, blueberries, or pounds on the scale, these are only numbers. Nothing more, nothing less. What happens is, when you step on that scale, that number peeking out at you from between your toes starts to weave a story between your ears that you take as honest truth, and in so doing, you render yourself powerless to this thing, this object…the dreaded scale. 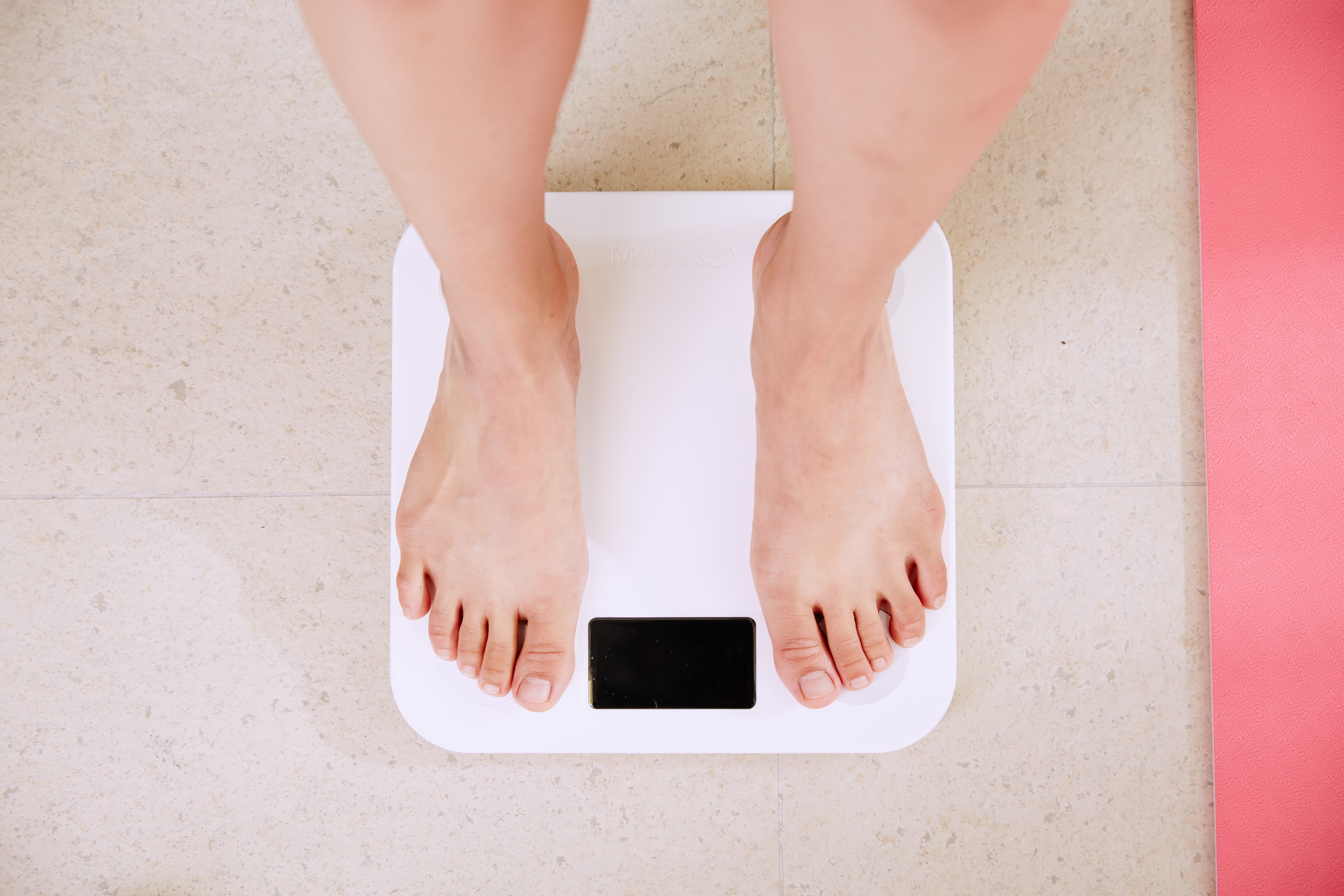 The number only means the meaning that you give it. So I have to ask you, what does a number have to do with who you are and who you are capable of being? Again, absolutely nothing. I am not judging you, nor condemning you for having a scale and/or using it, but it is time to get honest with yourself and ask what purpose is the scale serving in your life? Because for many people I talk to, the scale is not their friend, it makes them feel badly about themselves, and it perpetuates a negative story that is standing in the way of their success.

I was once a faithful scale user — it was a once a day habit, first thing in the morning. Not the best or most positive way to start the day, as I was allowing a number to dictate how I was going to feel. (I don’t recommend it!) It’s been years, MANY years, since I have owned a scale, and without a doubt, it was the single most liberating decision I ever made when I said goodbye to that piece of equipment I had put in charge of how I would feel.

The resistance to saying goodbye to this never trusted frenemy is real, and I have heard it all. Your resistance and reasonings for wanting to keep the scale may be valid, however, what is the scale doing for you? If it is making you feel badly about yourself, if you are powerless to it, then it is time to part ways and say BUH-BYE.

What can you do instead? Go after a feeling, not a number. A number means nothing, where a feeling tells all. A number should not be a determining factor in how you feel about yourself. Not ever. Whether you are at the weight you want to be or not, the number says nothing about you, so do not give away your power to it. I know what’s on the other side of saying goodbye to the scale…it’s freedom, and I want you to know it is there for you to experience.

Guess what else? You don’t have to do it alone. While the concept is simple, I recognize it is not easy, especially if you’ve been living your life imprisoned to a certain way of being. I am here to help and to support you. Schedule a call with me and together let’s create a plan to remove what’s sabotaging your success and get you on the path to living your best and healthiest life!

WEEKLY INSPIRATION FROM ME TO YOU!